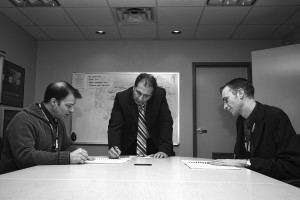 Paolo Iacobazzi was born in 1957 and was raised in the heart of East Vancouver where he still resides today. He credits the diversity of the culture of the working class of his “ East Van “ roots to help cement his foundation for later on in his success.

His Parents both immigrated to Canada after the war from Bari, Italy. Paul obtained his “go to work to work”  ethic from his Father Francesco and his charisma and passion from his Mama Lucia. He graduated from S.F.U in 1982 and at 24 started his own fitness business Body Fit Studio. After 10 years of being in the fitness business, Paul transitioned his new career path into the auto industry in 1988.

His first position in sales was at Metro Mazda in New Westminster in 1988. He eventually moved in 1990 to Burrard Acura where they had Vancouver’s” Luxury Car Corner” and became a top seller in premium pre-owned vehicles.

After 5 years of selling, he was promoted to management and spent 20 years specializing in growth opportunities for various dealerships including Open Road Group, Regency Group and Vancouver Honda. In 2013 he had the vision to create an opportunity to coach and mentor those who were new to the business as The Auto Trainer.

Dealerships in B.C have now hired over 1,000 of his candidates with 250 of them being top sellers. Welcome to his story of failure and how he rose to the top by going back to his roots to define a simple philosophy in selling.

“Do unto others as you would like them to do unto you.” 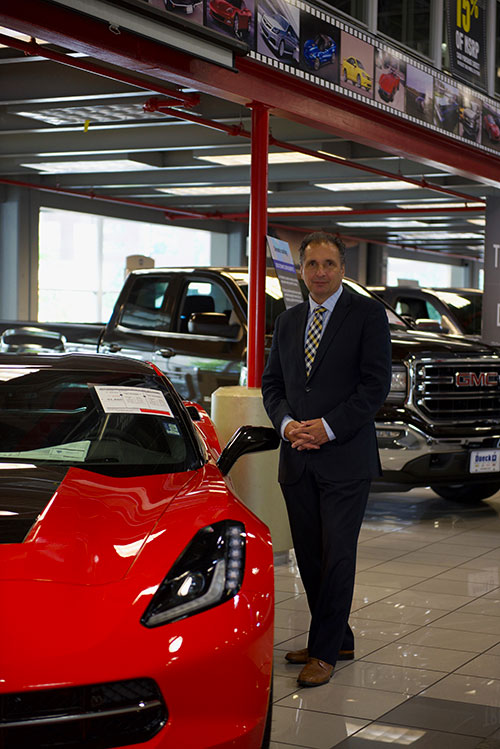 " Do not wait: the time will never be 'just right'. Start where you stand, and work whatever tools you may have at your command and better tools will be found as you go along.” - Napoleon Hill

The AUTO TRAINER can give you the tools for success!